There is usually a financial motive in staying back level but in the case of Windows Server 2012 and 2012 R2 the Windows 8 interface and its lack of a start menu put many organizations off what was a stable release with good Hyper-V performance.

But much is made out of Microsoft’s change in licensing to core based metrics. In the opinion of Fisher Australia far too much.

The most common Windows Server chips are the E5 version 3 and 4 Xeons. Of these, the best value for money is currently the 16 thread 8 core Xeon that is usually found in twin socket motherboards with ECC ram.

That means a theoretical motherboard maximum of 32 threads and 16 cores at 3.0GHZ for a TPD (power) of only 170 watts.

If you are an OEM system builder you need to apply for a Microsoft Windows Server Standard Edition OEM licence and in Australia that is about $1050 dollars including GST from reputable parts suppliers.

Considering the performance you get for a bit over $1K Aust and that fact those boards can take 1TB of RAM there is little to complain about on the face of the basic numbers despite the change in metric from earlier cpu based versions. 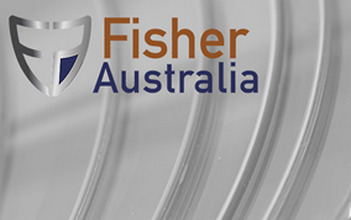